Camp Orkila, 2017. The annual tradition where Brian takes the kiddos to Camp Orkila on Orcas Island over Mother’s Day weekend. This year Bob (Papa) and Uncle Kelly went, and next year Saige will start going. Eventually Vaile will go also, and I’ll get the weekend at home all to myself. And even longer term, we’ll likely send the kiddos there by themselves for a week of camp. It’s a great time for everyone, as I hear and see in pictures.

One highlight before the pictures: At the start of camp, everyone meets in the auditorium where they go over rules and whatnot. They asked if anyone had a joke to tell. Blaise raised his hand immediately. He went on stage and told a joke: Knock, knock. Who’s there? Boo? Boo who? Why are you crying? We have no idea where he gets his ability to get up on stage in front of a large crowd, let alone tell a joke. Brian and I are not like that at all… we’d be in the back, far away from everyone. Go, Blaise. 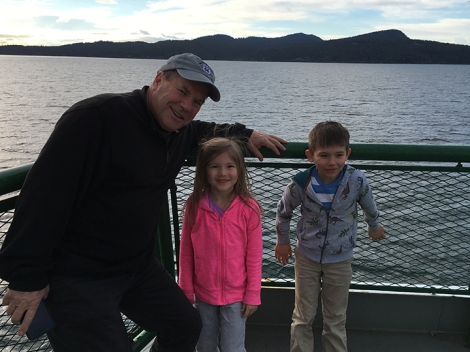 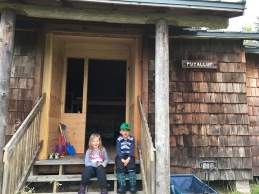 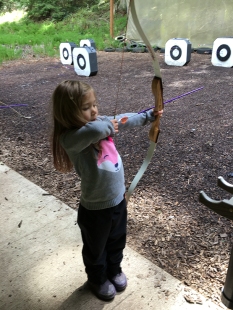 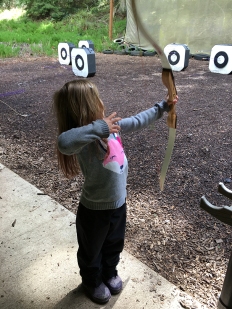 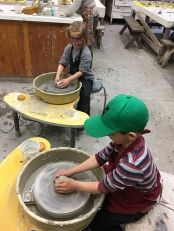 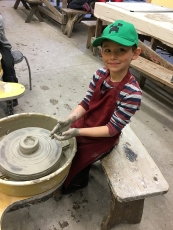 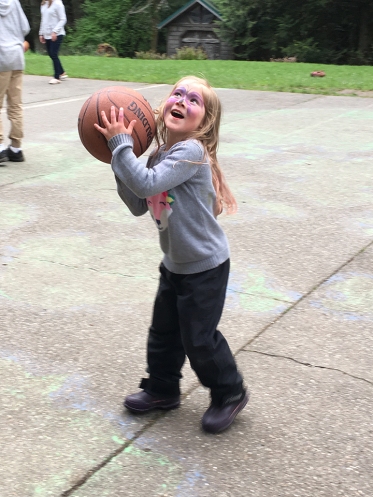 Blaise and Uncle Kelly on the giant swing. Laine and Brian went next, no video of them.